This month's progress report illustration comes courtesy of DALL·E and fills me with equal parts fascination and a vague sense of foreboding.

Build version 0.33 of Defender's Quest II is up on Steam for our early backers, and continues our march towards finishing all the levels. We have a goal of finishing all the major level design work by next month, after which we'll be polishing and cleaning up. Nearly all the game's major features are done at this point. If we can hit our schedule, the rest of our work will consist of content integration (art, story, and UI), as well as lots and lots of bugfixing and testing.

Let's talk a little bit about what's new in this build:

Let's discuss those last two in a bit more detail.

This feature had been in previous builds, but was a bit undercooked and super buggy until this last month.

For sanity's sake, we're going to make these kind of critters naturally immune to knockback and pushback, but it is technically possible under controlled circumstances to knock them back without causing a bunch of horrible bugs – we're thinking of reserving that as an effect that automatically happens when you knock it down below a certain predefined damage threshold.

These enemies are interesting because they will pose a unique spatial challenge in that they can push forward more persistently than other enemy waves, and also have more of a particular weakness to area of effect attacks.

It looks a little something like this in practice:

One of the things our level designer requested was the ability to add some sort of universal modifier to an entire enemy wave, such as "has 2x health," or "has 2x speed," or anything else like that.

So we added it! This works out to a highly visible indicator that appears both on the wave preview block, as well as on all the enemies in the wave itself. This way we don't have to create a bespoke enemy type for every particular variation we might want to cook up, and it probably is easier for the player to understand, as well. Also makes it a lot easier and faster for the level designer to iterate.

Here's a quick preview – note that the visual treatment and UX still needs quite a bit of work:

Some stuff remains broken and we're well aware of it.

We've done more than that in the last few builds, too, but we're keeping a few things back as a surprise. All in all things have been progressing nicely and we're excited to get things to the point where we can re-announce the game publicly and reveal some of the things we've been a bit cagey about so far.

Thanks so much for your patience and support, we're getting there! 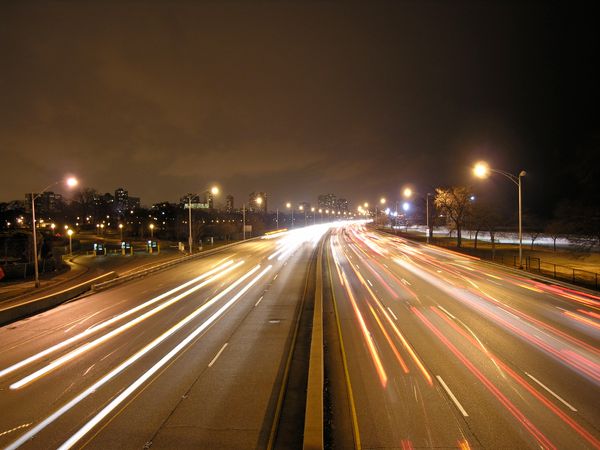